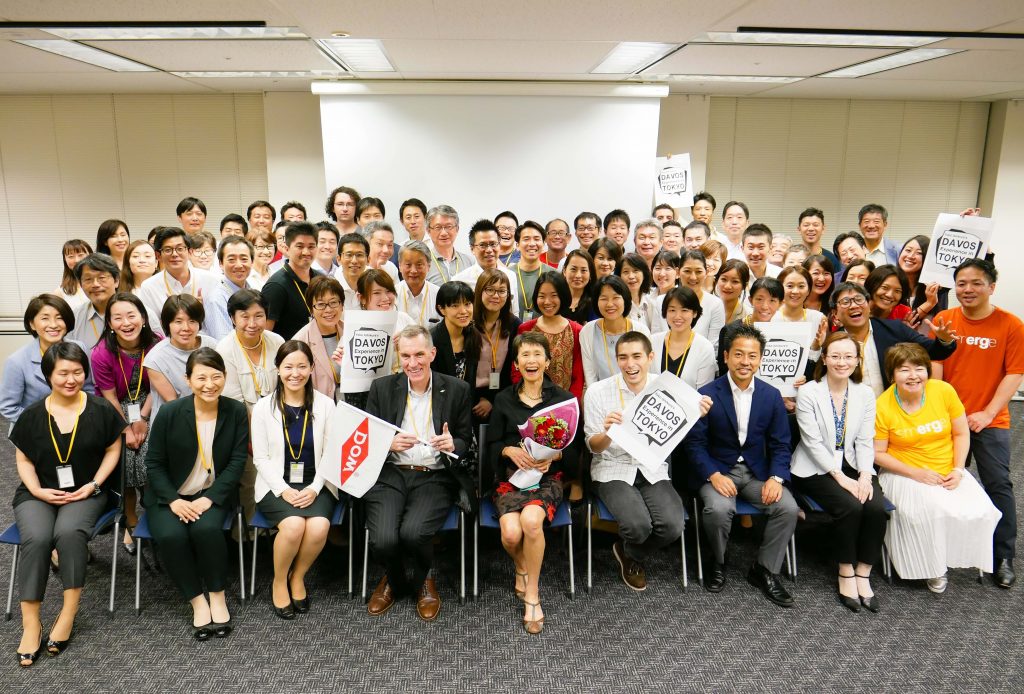 Why we changed to SINCA

We began “Davos Experience in Tokyo series” in February, 2013, to increase the number of people who can discuss/debate global agenda, by creating “Davos style free brainstorming space.”

It began as joint project of Yoko Ishikura and Wilson Learning Worldwide, because we felt there was a keen need for global leaders. Every month, people with similar aspirations, regardless of nationality, gathered to have active discussion.

We hosted 60 monthly brainstorming sessions on variety of topics of interest and of significance at various venues until July, 2018 with over 1,300 participants with similar aspirations.

Through this series, we attempted to raise awareness and interest in Global Issues and to enhance sense of ownership. All the discussion and communication was done in English. We had tried to give opportunities to participants to express their ideas, share them with others and to seek better ides, and NOT “right answer.”

We decided to start a new series SINCA to reflect the new geopolitical reality and to capture new development such as robots, AI affecting every aspect of our life and society.